Inside the enclosure of the monumental cemetery of Gela, near the Municipal Library, there is Saint Blaise’s Church, long deconsecrated. In its extremely simple and rural aspect, it is the oldest of all, perhaps dating back to the Byzantine period for some of its structural features. Here you can admire the pointed arches of the portal and windows, the rustic bell tower, the characteristic rose window, the triumphal arch inside and the slightly arched apse.
Others consider it more recent by dating it to 1099, since this date was engraved on a red tile, on the arch of the south entrance. Until 1873 it was part of the property of the ‘Commedia del Principe di Capua’. Then it was confiscated by the State Property Office and subsequently, in 1899, purchased by the Municipality of Gela for the sum of 800 lire. Open for worship until 1910, after the deconsecration it was used as a wash house for the adjacent home for the elderly, a place of night traffic in the days of the Anglo-American invasion and then as a morgue before being abandoned completely. The church has undergone several renovations during which the characteristic red tile placed above the south entrance with embossed the year 1099 was lost. Nowadays the building has been used as an art gallery and conference room, as well as a place for civil wedding celebrations. 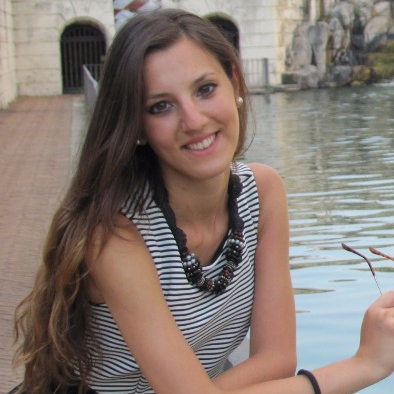