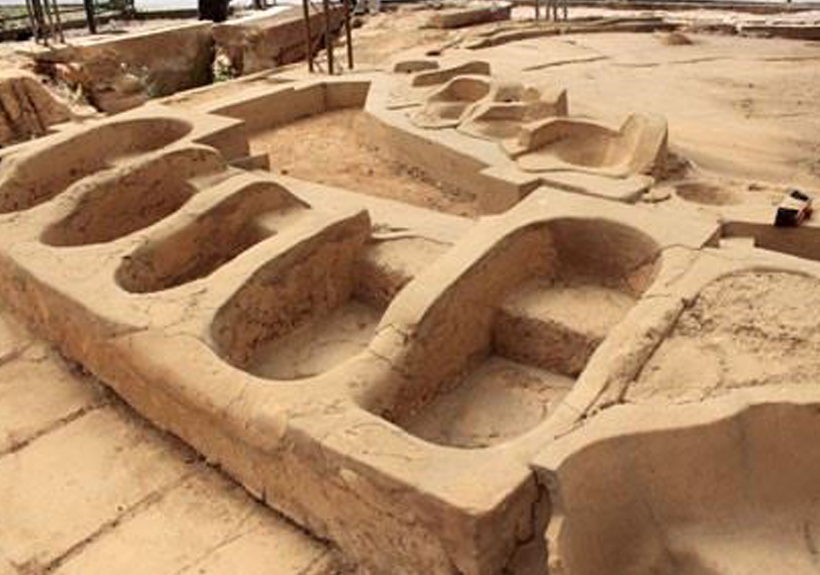 The Greek Baths, located within the city of modern Gela, are one of the best preserved examples of thermal plant of the Hellenistic period (4th-3rd century BC).
Built following the refoundation of Gela by Timoleonte, the baths were not only an important facility for body wellness, but also a meeting place for the ancient inhabitants of the city. It is not difficult to think that people like Archestratus or Euclid, who lived in Gela at that time, used these structures, bearing witness to the historical importance of the archaeological sites in the area.
The complex is characterized by 3 rooms, two of which have groups of terracotta tubs. In the first group the tubs are arranged in a horseshoe, while in the second group, made up of 22 tubs, these are arranged in a circle; there is also an underground room, called ‘hypocaust’, where fire used to be lit to heat the water intended for the first group of tubs. 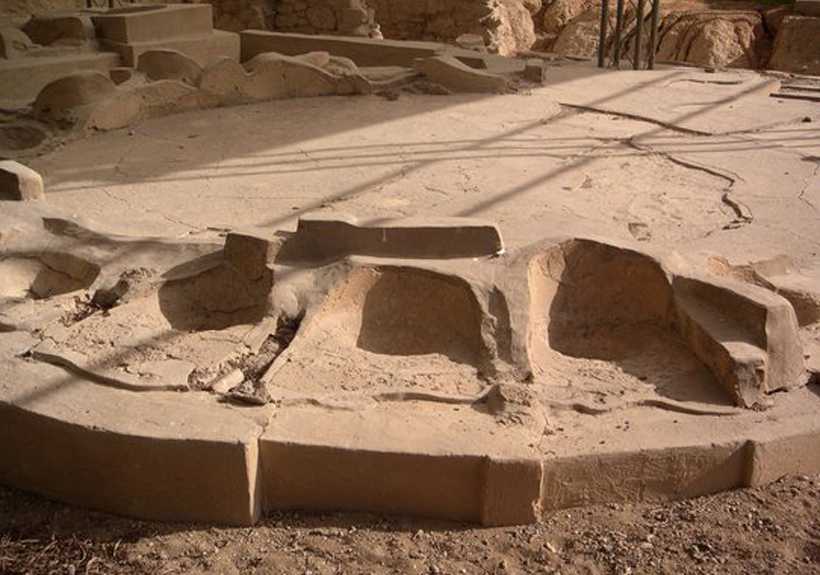 The Greek Baths of Gela are a one-of-a-kind complex in Sicily. It can be compared with similar Greek facilities in Delphi, Olympia, Colophonus and Gortys, which also date from between 4th and 3rd centuries BC.
The dating is confirmed by the discovery of ointments, oscilla, Punic Italic amphorae, present in the above rooms, as well as coins of the age of Timoleon, some of which were minted in Syracuse (Trias: D/Athena’s Head with Corinthian helmet; R/ Hippocampus), in Gela (D/Zeus’s Head; T/ Demeter’s three-quarter Head), others of Siculo – Punic type (D/Persephone’s Head – Tanit; R/ Horse and palm) recovered on the floor (Department of Cultural Heritage) 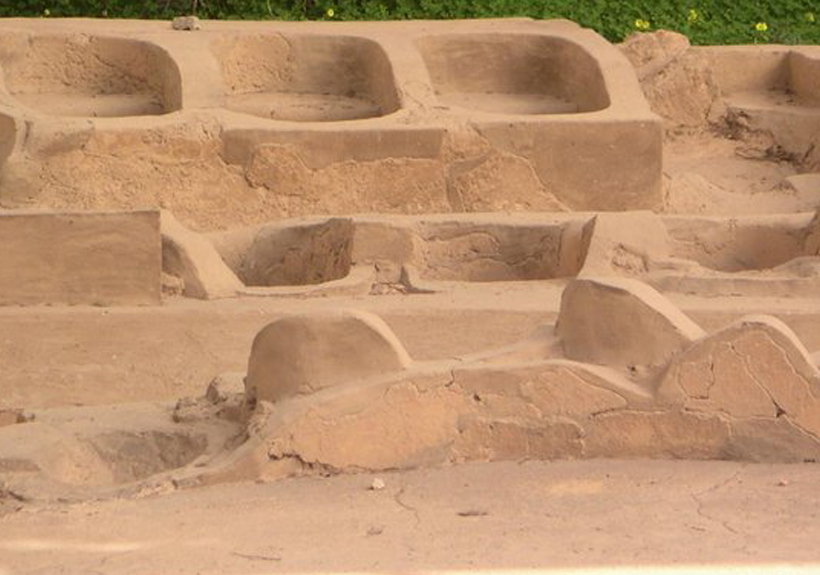 The building was destroyed in 282 BC after the city was looted by the Mamertines, mercenaries from Campania who left no escape to the city rebuilt by Timoleon a few decades earlier. There is no trace of an attempt at reuse, which is related to the relocation of the surviving inhabitants to the new town of Phintias (now Licata).